Escape theory builds upon inadequate affect regulation theory by suggesting that people not only overeat to cope with negative emotions, but they find that overeating diverts their attention away from stimuli that are threatening self-esteem to focus on pleasurable stimuli like food.

Restraint theory supports the idea that individuals with other eating disorders are more likely to engage in emotional eating. Together these three theories suggest that an individual’s aversion to negative emotions, particularly negative feelings that arise in response to a threat to the ego or intense self-awareness, increases the propensity for the individual to utilize emotional eating as a means of coping with this aversion.

Emotional eating is the tendency of its sufferers to respond to stress by eating, even when not hungry, often high-calorie or high-carbohydrate foods that have minimal nutritional value. 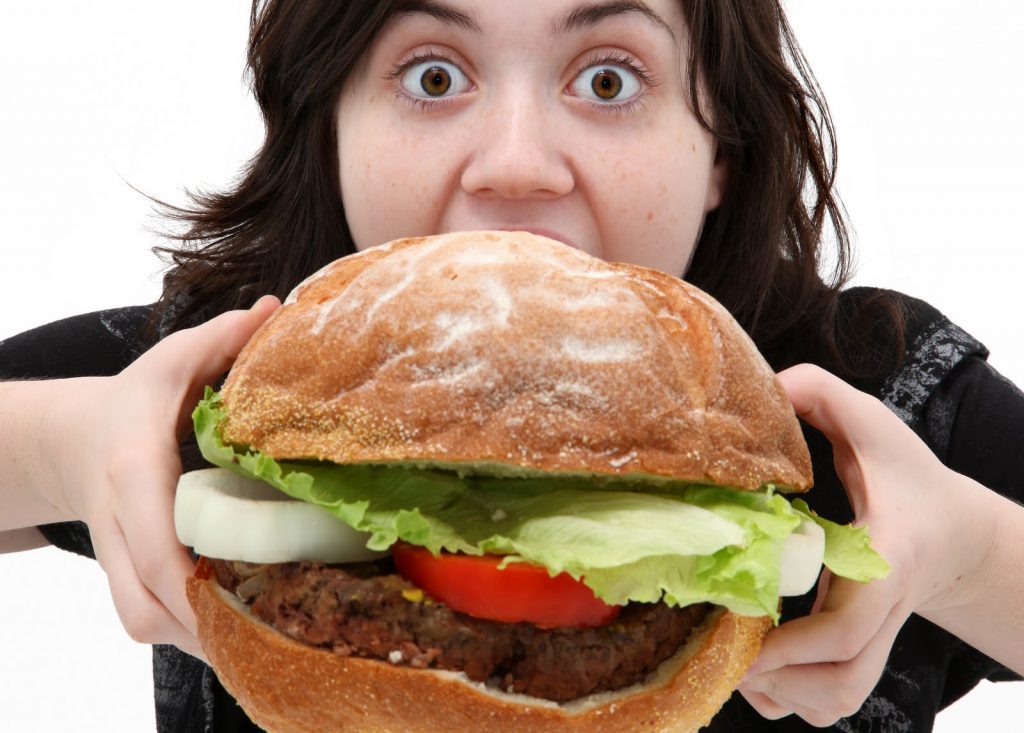 Eating only when you’re hungry makes sense on an intellectual level but, emotionally, food often represents more than just a mixture of inanimate ingredients. For many of us, food is a reward for doing something good, comfort when we’re feeling bad, or even something to do when we’re bored. People often turn to food when they feel:

“We all eat for emotional reasons sometimes,” says Jakubczak, who has talked to college students at the University of Maryland about emotional eating.

When eating becomes the only or main strategy a person uses to manage emotions, explains Jakubczak, then problems arise — especially if the foods a person is choosing to eat to satisfy emotions aren’t exactly healthy.