In the upcoming not so distant future, CBD may become a solution for addiction problems caused by many drugs. Yes, in contrast to the popular misconceptions, CBD does not cause addiction. The World Health Organization vouches for its non-addictive nature. But the studies show that it can be a solution for many addictions.

CBD is a substance derived from the cannabis plant. CBD stands for cannabidiol, which is one of the two major compounds found in the hemp plant. The other compound found in abundance in the marijuana plant is THC(Tetrahydrocannabinol).

What is the difference between CBD and THC?

Even though CBD and THC are found in the same plant and even belong to the same family, their effects are completely different from each other. CBD has anti-inflammatory and anti-depressant effects, whereas THC is a strong psychoactive drug. In the marijuana plant, THC is the substance that causes the “high” and all the euphoric sensations. The high and these sensations are the reason for addiction in most cases. CBD does not give any of these.

The Effects of CBD Against Addiction

The researchers have found that CBD does not give you a high but can be an effective preventive method against many different types of addiction. Our body has an endocannabinoid system based on endocannabinoids, their receptors, and enzymes. THC attaches to CB1 and CB2 endocannabinoid receptors. The physical and mental effects can make a person an addict to marijuana, whereas the use of CBD has been found to counter these effects. How does CBD act with the endocannabinoid system is not confirmed yet and needs more research as of now.

In addition to marijuana, CBD has also been found successful in treating other drug addictions.

Dr. Yasmin Hurd of the Addiction Institute of Mount Sinai studied the effects of cannabidiol against opium-based addictions. The research included the effects on the animals as well as humans. In the first phase of the research, the effects of CBD were studied on rats with opium dependency. The rats were less likely to seek opium after treatment with CBD. After success with the rats, Dr. Hurd tried to see if the effects are similar on the humans as well.

As for the control group for human trials, 42 opioid addicts were given a placebo and CBD. After three months, the researchers exposed them to paraphernalia(a drug) and showed them videos related to heroin to see the craving among users. However, the control group using CBD showed lower levels of craving. (Source Nature.com) 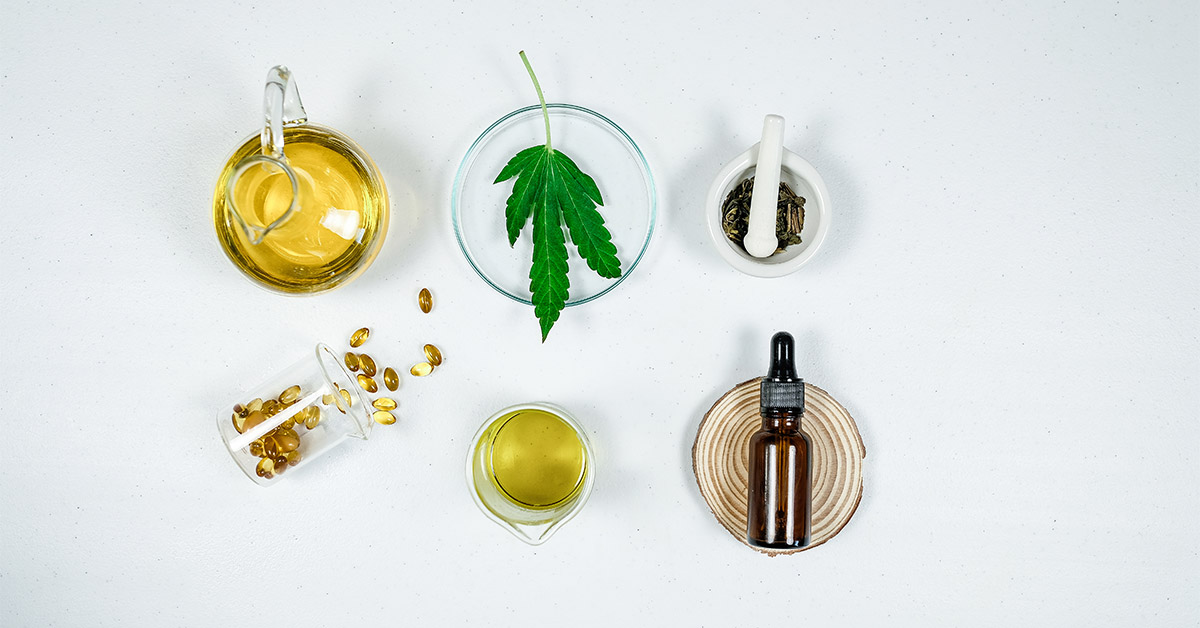 Further research is needed to see the effects in detail and to see its effects against other drug addictions. There are many reasons that hinder a great deal of research. On top of the list, it is the oldest one with marijuana, its legality. Because of the legal status, research on marijuana has been inadequate in the past. Now, buying marijuana is easier, but research is difficult because of all the needed paperwork and the cost. However, we hope to see more research on the compound in the upcoming years.

Get the best viral stories straight into your inbox!

Get the best viral stories straight into your inbox!