Grapefruit is an excellent source of vitamin C, a vitamin that helps to support the immune system. Vitamin C-rich foods like grapefruit may help reduce cold symptoms or severity of cold symptoms; over 20 scientific studies have suggested that vitamin C is a cold-fighter. Vitamin C also prevents the free radical damage that triggers the inflammatory cascade and is therefore also associated with reduced severity of inflammatory conditions, such as asthma, osteoarthritis, and rheumatoid arthritis. As free radicals can oxidize cholesterol and lead to plaques that may rupture causing heart attacks or stroke, vitamin C is beneficial to promoting cardiovascular health.

Owing to the multitude of vitamin C’s health benefits & Benefits Of Grapefruit, it is not surprising that research has shown that consumption of vegetables and fruits high in this nutrient is associated with a reduced risk of death from all causes including heart disease, stroke, and cancer.

Grapefruits Are Great For: 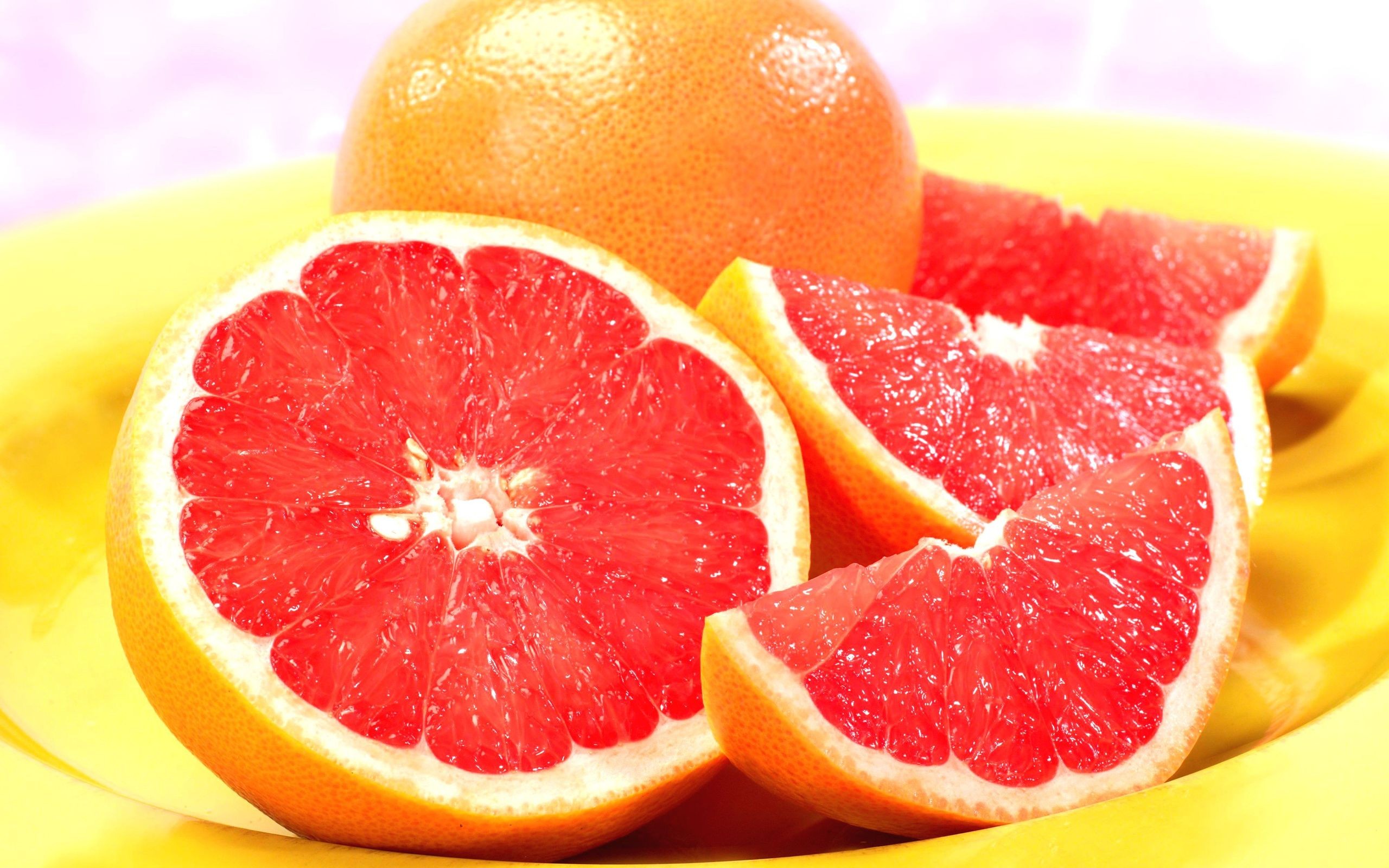 You don’t necessarily have to ingest grapefruit to reap its benefits. The smell of citrus fruit can make a difference on curbing our stress and anxiety levels, and depression. A 1995 study published in the Japanese Journal of Psychopharmacology found citrus fragrance restored stress-induced immunosuppression, and induced calm behavior in mice.

Simply eating two grapefruits a day can prevent and even reverse damage caused by gum disease. A 2005study published in the British Dental Journal found the daily consumption of grapefruit can reduce gum bleeding for those who suffer from gum disease. The participants in the study also showed an increase in their vitamin C levels, which aids in the repair of gums. Vitamin C, according to Blake, is essential for healthy gums, which helps keep our teeth firmly in place.

Grapefruit is a popular diet staple among those looking to lose weight. A high metabolism can continue to burn fat in the body even when it is resting. A 2006 study published in the Journal of Medicinal Food found people who ate half a grapefruit before each meal, without making any other dietary changes, lost an average of 3 and a half pounds over 12 weeks.

Grapefruit that burns fat is not a simple rumor or fad. Scientific research reveals the amazing power of this wonderful breakfast or anytime fruit. Simply enjoy a glass of grapefruit juice or half of a grapefruit before each meal to reap the benefits. Those who participated in the experiment lost up to four pounds in twelve weeks.